Season 2 of Famous In Love was confirmed on August 3, 2017 during a live chat with the cast members on Facebook. It returned with a 2-hour premiere on April 4th, 2018. On June 29, 2018, Freeform announced that it had cancelled the series after two seasons.

Season 2 picks up 2 months after the press conference where Paige had to chose between Rainer and Jake. It's revealed who she chooses during the season premiere.

Confirmed To Be Revealed 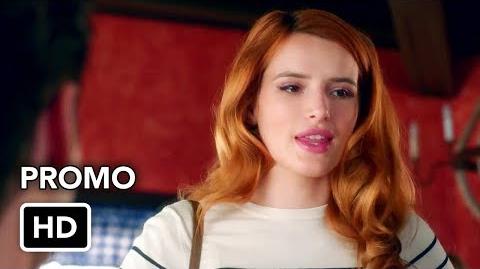 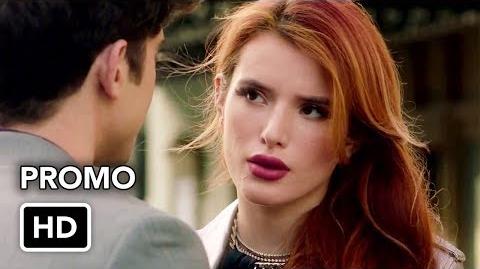 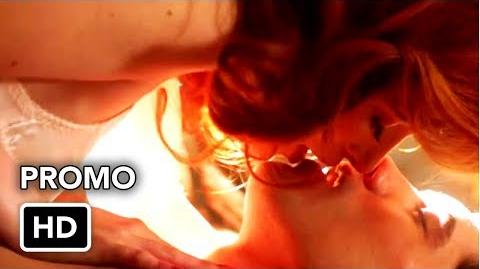