Start a Wiki
Reality Bites Back is the fifth episode of the second season of the Freeform drama, Famous in Love. It aired on April 25th, 2018.

Rainer throws a charity event that becomes more drama than he expected. 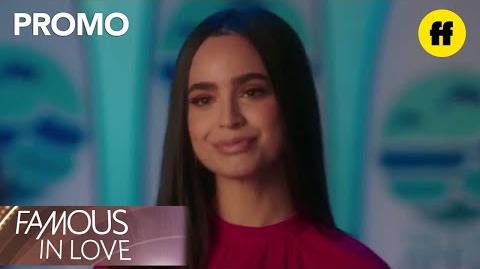 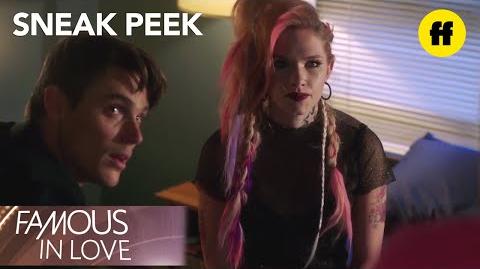 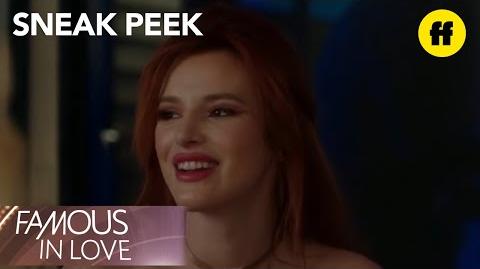 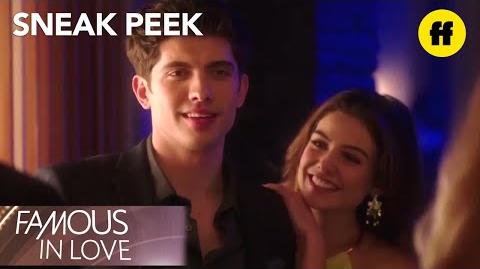 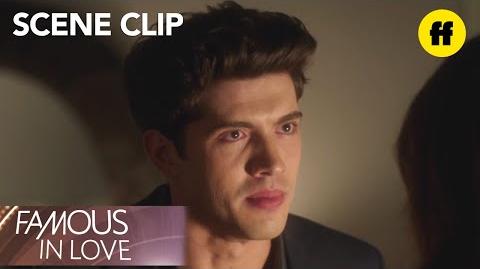 Retrieved from "https://famousinlove.fandom.com/wiki/Reality_Bites_Back?oldid=19647"
Community content is available under CC-BY-SA unless otherwise noted.