Prelude to a Diss

Prelude to a Diss [1] is the fourth episode of the first season of the Freeform drama Famous in Love. It aired on May 9, 2017.

Paige is determined to prove to everyone she can succeed, especially Alexis; but when everything seems to go awry on her first day on set, her confidence is shaken. And to make matters even stickier, Rainer asks Paige out on a date making her question if she wants to become the Hollywood cliché of dating her co-star or not. Meanwhile, Cassie resorts to desperate measures to pay her tuition bill, and Tangey clashes with her mother over Tangey’s career.[1] 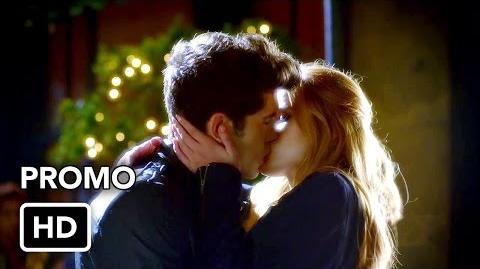