Pilot is the first episode of the first season of the Freeform drama series Famous in Love. It premiered on April 18, 2017.

The show follows ordinary college student Paige as she gets her big break after auditioning for the starring role in a Hollywood blockbuster. She must now navigate her new star-studded life and the highs and lows that come with being the new It-Girl in town, as well as balancing her college workload. As her public profile continues to rise and the undeniable chemistry with her new co-star and Hollywood heartthrob Rainer Devon grows, the more her friendships are strained with her two best friends – particularly Jake, who may be more than just her friend. 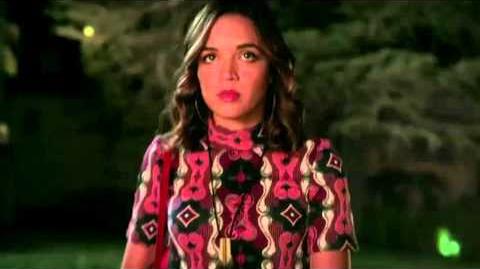 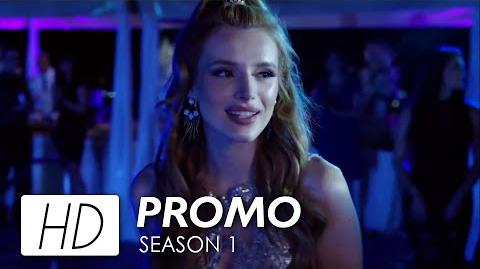 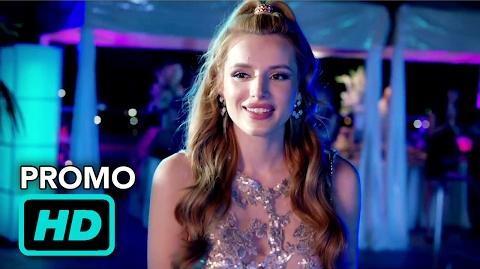 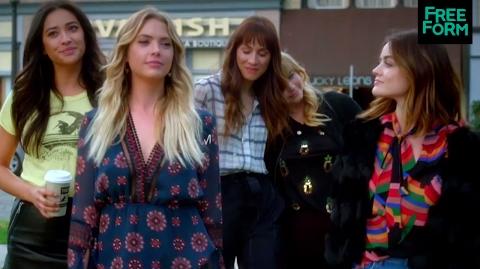 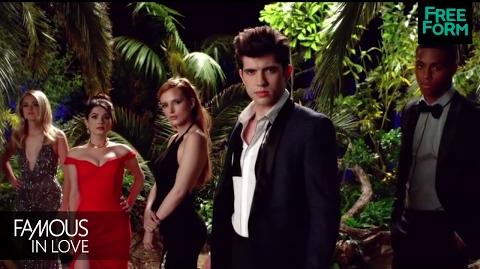 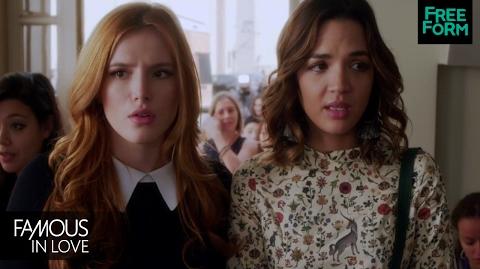 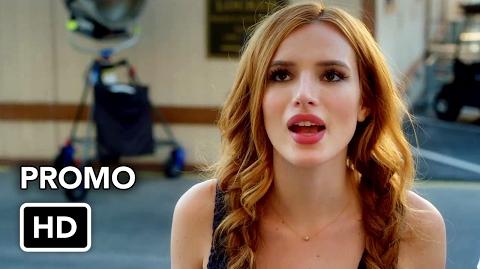 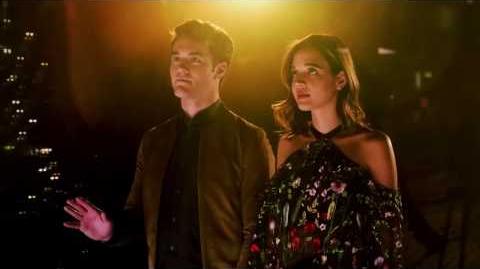