Found in Translation is the sixth episode of the first season of the Freeform drama Famous in Love. It is set to air on May 23, 2017.

Nina and Rainer take a last-minute trip to China to rescue Locked from a new setback, which derails Rainer's weekend plans with Paige. But when Alan and Rainer bond over their mutual tastes, Nina feels uncomfortable. Cassie's financial problems continue, so she feels forced to take more shifts as a topless maid. Meanwhile, Jordan deals with issues involving his mother. 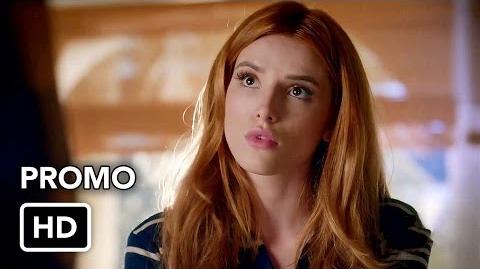