Welcome to the Famous In Love Wiki – a collaborative database dedicated to Freeform's Famous In Love based off of Rebecca Serle's book series with the same name.

Note that though anyone can edit on this community, this wiki is heavily monitored for maintenance of quality.
If you're new to Wikia, below are some links to help you get started.
Site Policies • Layout Guide • Verifiability

CAUTION: This wiki contains spoilers from the TV series and the book series. Proceed at your own risk. 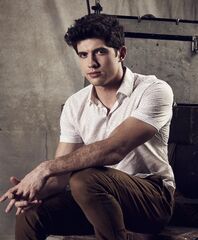 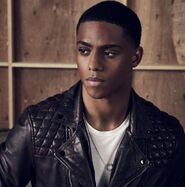 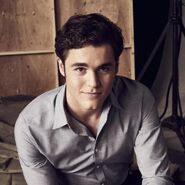 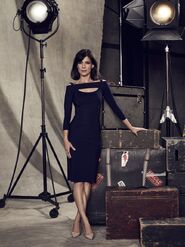 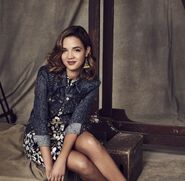 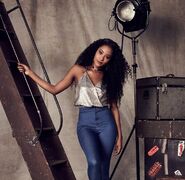 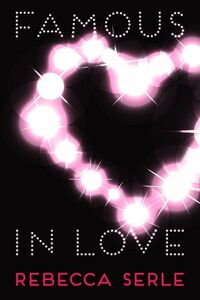 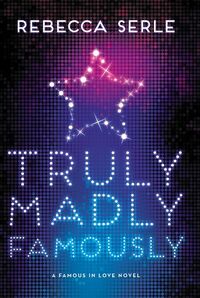 Be sure to check out our affiliated wikis!

Go to these sites for info or for help with your own wiki!

Alexis is one of my fave characters. She's manipulative, but I honestly love her for some reason.

Anyone else love Alexis even though she's lowkey insane?

Locked is a fictional book series that exists in the world of Famous In Love. In the series, the book series is being turned into a movie, and Paige Townsen auditions for and gets the role of August, the female lead of Locked.

Retrieved from "https://famousinlove.fandom.com/wiki/Famous_in_Love_Wikia?oldid=18354"
Community content is available under CC-BY-SA unless otherwise noted.