Charlie DePew is an American actor. He portrays Jake Salt on Famous in Love.

A passionate storyteller, Charlie would spend hours in front of family and friends reenacting movies, speaking casually in accents, and doing impressions. His "big break" happened at his elementary school where he was cast to play Charlie Brown in his sixth-grade play.

Charlie DePew starred in "The Amazing Spider-Man" as Philip Stacy. He has also appeared in Disney Channel's "Shake It Up!" and NBC's "Days of Our Lives." On stage, he starred in the title role of "You're... Charlie Brown" at the La Canada Theatre.

In 2014, Charlie starred in a TV Film titled, Terry The Tomboy on Nickelodeon. 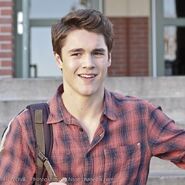 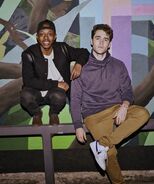 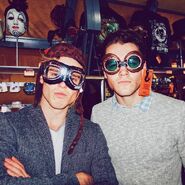 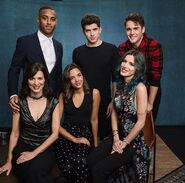