Carter Mark Jenkins is an American actor. He portrays Rainer Devon on Famous In Love.

Carter Mark Jenkins was born in Tampa, Florida, to Mary (Sanders) and Eric Jenkins, and grew up in Carrollwood, Florida. He has two older siblings, Tiffany and Renneker Jenkins, and was raised in a Jewish household. For Carter, acting class began at only 7 years old as an after school activity and a way to get out of his shell. He began by performing in community theater and then went on to local and national commercials. At the age of 10, he and his mother traveled to Los Angeles to explore film and television opportunities. Only 6 months later, his whole family picked up and moved cross country, to Sherman Oaks, California, to support his pursuit of an acting career.

His drive and work ethic made it clear to his family they had made the right decision. Since 2002, Carter has worked on over 20 television shows, including a leading role on NBC's "Surface". Carter starred alongside Emma Roberts as young lovers in "Valentine's Day" and battled aliens in FOX's "Aliens in the Attic". He has also appeared in the features "Bad News Bears", "Keeping Up with the Steins", and "Arcadia Lost".

He had a role in Chris Colfer's (Glee) feature film debut, Struck by Lightning (2012), which was directed by Brian Dannelly. 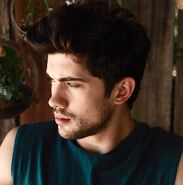 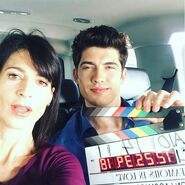 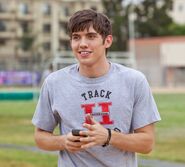 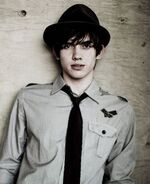 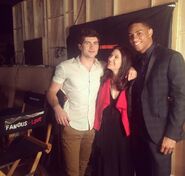 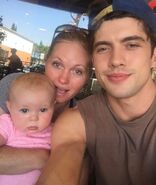 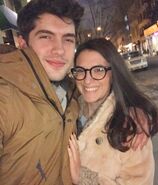 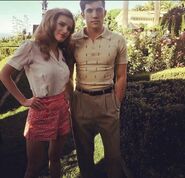 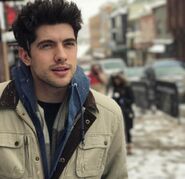 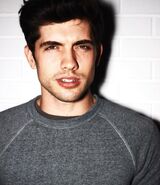 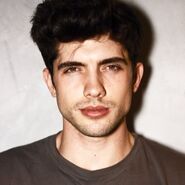 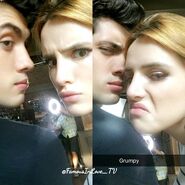